Recently, one of my nursing students asked me what I thought about essential oils and aromatherapy. Now she wasn’t talking about the essential fatty acids that we need to consume because we do not make them, but instead the oils that are rubbed into the skin, inhaled or ingested. To be perfectly honest, I told her this wasn’t taught in medical school or residency, but I would research it for her. I was overwhelmed with what I read and learned.

History of Aromatherapy and Essential Oils 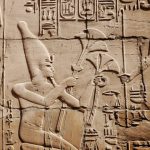 The use of plant extracts for medicinal, cosmetic, and dietary purposes dates back as far back as 3000 BCE with the Egyptians, who used plant extracts for a myriad of purposes. They utilized them for anything from medical practice, beauty treatments, food preparations, burial rituals, or in religious ceremonies. Precious plant compounds such as peppercorns, cinnamon bark, frankincense, and myrrh fed the thriving trade routes that snaked through the arid deserts of the region. The reverence that these ancient Egyptians had for plants is evident in the botanical depictions found in hieroglyphics and other Egyptian art. Recently, researchers, using modern archaeological techniques, have identified residues of aromatic gums and resins found in mummified bodies and at burial sites. Juniper, camphor and myrrh were discovered in the mummy of Ramses V.  This confirmed their use in sacred burial rituals. 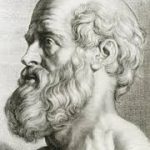 Around 2000 BCE, the first civilizations in Europe were emerging in Greece. The learned Greeks found themselves in Egypt to study medicine and learn about perfumery and plant-based treatments. Men like Homer (lived around 850 BCE), Hippocrates (460-370 BCE), Herodotus (484–425 BCE), and Plutarch (46-120 AD) studied and took the traditions of the Egyptians. They began to learn more about aromatics and plant-based remedies. This greatly influenced the medicinal practices of their times as they continued their researches. Also during this time in history, the Greeks worked on increasing the sophistication of their extraction methods. 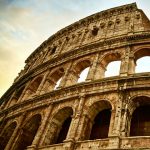 In ancient Rome, aromatics were also equally important in culture and health. The Romans used plant extracts for their scented baths, perfumery, and massages. Plant extracts and aromatic compounds were widely used for their medicinal properties. Pliny the Elder (23–79 AD), Dioscorides (40–90 AD), and Galen (130–200 AD), well-known Roman scientists and physicians, all mentioned plant oils in their writings Galen was an especially talented surgeon. He relied on the teachings Hippocrates and used plant extracts when he operated on injured gladiators in the Colosseum. 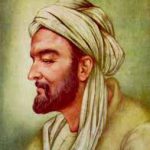 As trade routes widened throughout the Middle East and Asia, the use of plant botanicals grew. In medieval Persia (now known as Iran), Avicenna (980–1037 AD), a Persian doctor, wrote extensively on healing and medicine. He is credited with being the father of aromatherapy as we now know it. Due to his research on distillation, he was ultimately able to isolate the scent of the rose and was able to make rose water.
As word of the medicinal value of botanical extracts grew, Ayurvedic medicine in India stressed the use of the Earth’s elements to find balance in the body, and, in turn, good health. Ayurvedic use of plant and their aromatic compounds is currently taught and emerging research is being done to validate many of the treatment protocols rooted in this 5000 year old tradition.
Isolated from the Western world for many years, China was also a leading world power in the study and use of plant botanicals. Traditional Chinese practitioners advanced science and technology that superseded any other civilization of the time. It also continues today as these Traditional Chinese Practitioners still rely on the use of various plant materials for treatment and prevention.
But these expanded trade routes to the east contributed to the outbreak of the Black Plague (between 1328 and 1351 AD). This disease, caused by a bacterium, is estimated to have wiped out 30–60 percent of the population of Europe and the Mediterranean. It was carried by rats and their fleas and it was thought that they transferred the bacteria that caused the plague along the Silk Road and in merchant ships used to transport goods between Europe and Asia. The outbreak of the Black Plague devastated Europe and lead to widespread medicinal applications of plants with medical journals from this time reporting the use of various plant extracts in sanitation (antisepsis), illness prevention, and disease treatment. In fact, the nursery rhyme “Ring around the rosie, pocket full of posies, ashes, ashes, we all fall down” comes from this time and implies the use of botanicals in the treatment, sanitation and prevention of this disease.
And finally, in the late 19th century and early 20th century new developments in chemistry increased the sophistication and understanding of distillation methods. René Gattefossé (1881–1950), a French chemist and perfumer, began a more rigorous study of essential oils in research and practice. He is credited as the first to coin the phrase “aromatherapy,” and medical doctors in France (and other areas around Europe) began tp dispense essential oils in their practice. They continue to this day to receive some training in medical school regarding their safety.

Okay, So What are Essential Oils?

Essential oils are the lipid (or fat) soluble mixtures of volatile aromatic compounds found in plants. There are over 4,000 of them known today. They are distilled from the plant and isolated in a pure form using various collection methods like steam distillation, cold pressing or solvent extractions, to name a few. Each essential oil is made up of a wide variety of functional chemical constituents that give each oil its unique aroma and therapeutic properties. The most potent forms are those that are extracted only from a single source of the plant. Multiple different plants extracted at the same time only dilutes or pollutes the end product. Today, a wide variety of essential oil applications have been studied to confirm their safety and effectiveness and the US Federal Drug Administration (US FDA) considers these essential oils as “generally regarded as safe” or GRAS.

What exactly is a volatile aromatic compound?

These compounds are small organic molecules with low vapor pressures. This means that they tend to change quickly from their solid or liquid phase to a gaseous phase at room temperature. When you first open a bottle of essential oil, you will instantly notice that the aroma is potent and can be detected by your nose even from some distance. The physical and chemical properties of the volatile aromatic compounds that compose essential oils allow them to quickly move through the air and directly interact with the olfactory sensors in the nose. Such unique properties make essential oils ideal for diffusion and revered for their potent aromas.

In June, 2015, ARIIX will introduce into the United States, Canada, Japan and the Netherlands, a unique blend of essential oils. These oils are unlike any found anywhere in the world. Deanna Latson, the Chief Product Officer of ARIIX, explains these new oils in the video below. If you are interested in more information or would like to sign up to be notified when they are officially released, please fill out the form below. 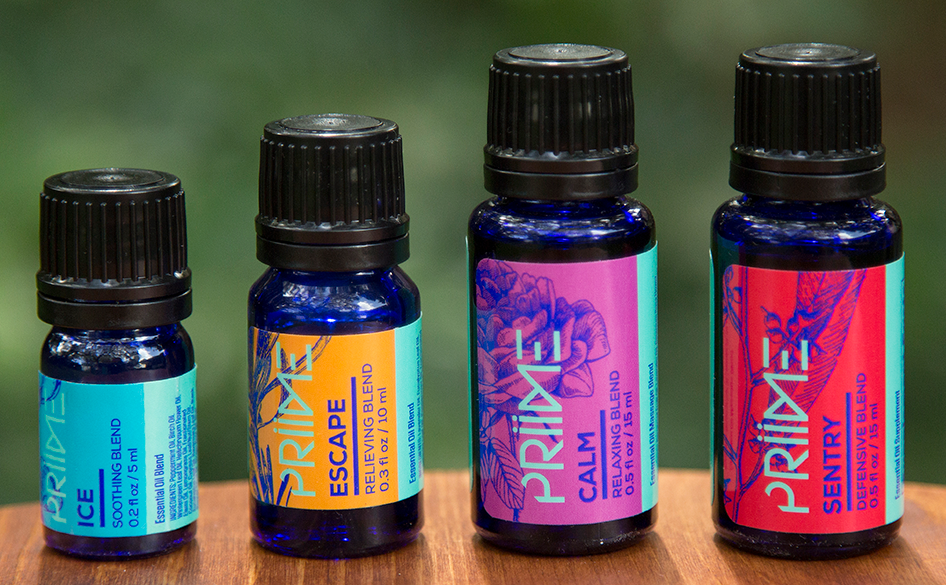 Fill Out The Form Below for More Information