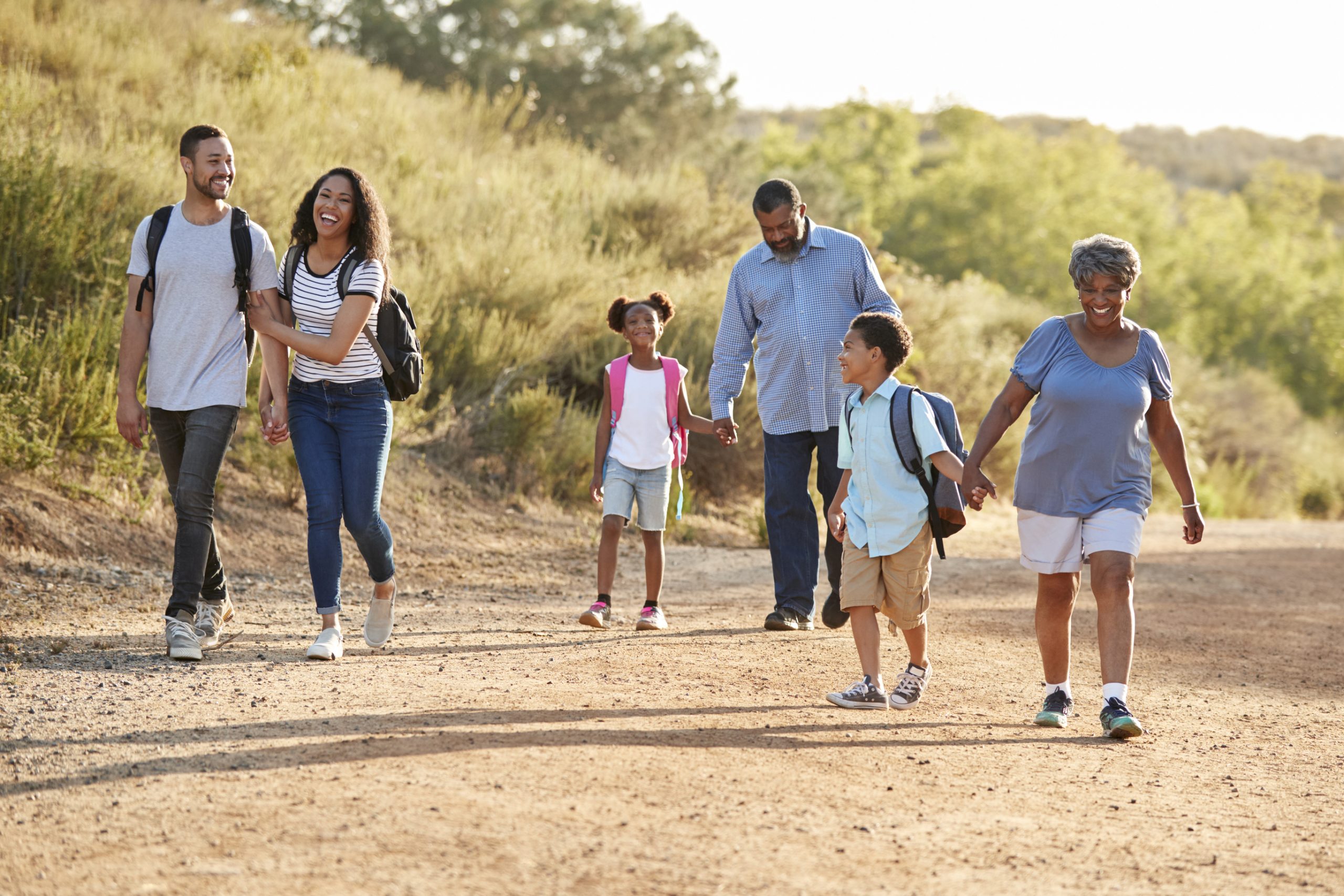 There have been numerous articles and research dealing with water and water pollution recently. Studies have shown that fresh water sources contain pharmaceutical drugs ranging from birth control drugs to medications for high cholesterol or high blood pressure. Several years ago, it was reported that the estrogen content of a lake in the Upper Midwest had so much birth control metabolites in it that the male fish were trying to lay eggs. But until recently, there has not been any studies dealing with the relationship of dissolved pharmaceuticals and human disease or conditions.

When I lecture to my university students on nutrition and health, I tease them by saying that certain water supplies have so many pharmaceutical drugs in them that by drinking from this source, they might be able to deal with birth control, high cholesterol and high blood pressure – by only drinking the water! In fact, most municipal water companies only remove the biological components of our drinking water by heavily chlorinating the water after the particulates are removed. Two of the more popular bottled waters on the market are simply drawn from these municipal water sources without further treatment.

But recently, I read a paper from a group of scientists from Idaho State University who looked at some of the pharmaceuticals in our water supply and what they might possibly do to us, especially the developing fetus (Thomas MA, Klaper RD (2012) Psychoactive Pharmaceuticals Induce Fish Gene Expression Profiles Associated with Human Idiopathic Autism. PLoS ONE 7(6): e32917. doi:10.1371/journal.pone.0032917).

So Could Drugs in our Water Supply Cause Autism?

The authors suspect that antidepressants and other anti-psychotic drugs in the water supply could be a cause of autism in children. They reason that tiny traces of the drugs in our drinking water might interfere with the developing fetus, especially the genes associated with early brain development. They established that the drugs were triggering the genes in fish they tested and they surmise the same could be happening in humans.

They wrote that pharmaceuticals are in the water system, including the water we drink, because filtration plants are unable to process them out. These pharmaceuticals get into the public water supply through human waste – the body is able to break down only around 20 per cent of any drug – and because people throw the drugs down the toilet. The research team mixed together the anti-epileptic drug carbamazepine (Tegratol) with two SSRI antidepressants, fluoxetine (Prozac) and venlafaxine (Effexor), at very low concentrations and added them to the water in which fathead minnow fish were swimming.

The results were amazing! After 18 days’ exposure, the 324 genes specifically associated with autism had been altered, while other genes were unaffected. The researchers’ suspicions that the same could be happening in humans has been strengthened by earlier studies that discovered pregnant women taking an SSRI are more likely to give birth to an autistic child.

Now That We Know There Is A Problem, What Do We Do?

We know that about 70% of the world’s population defecate or urinate into their drinking water supply. Crops are grown with these polluted or contaminated waters. I’m not talking about backwards third-world countries, I’m talking about anywhere. So what can we do? Years ago, water filters began to be available to deal with this problem. Unfortunately, these filters did not get rid of everything that might affect us. Chlorine remained in the water unless we also filtered the water through a special filter to remove it. We know that chlorine is used to kill bacteria, but don’t think about what it does to our living cells that make up our bodies. We put fluoride in our water to prevent cavities, but now we are finding that fluoride causes cancer!

Could Other Pollutants in Our Water Supply Do Similar Things?

I could go on and on about how dangerous substances get into our water supplies. The local electric company that supplies electricity to us in Kansas City burns coal to produce it. This coal has low levels of mercury (a potent neurotoxin) in it. When the coal is burned, mercury is released into the atmosphere. Rain washes the mercury into the soil around us and soil bacteria convert the elemental mercury into biological mercury (capable of affecting the body). From there it can enter our water supply or food chain.

A recent study of cord bloods from newborn infants showed that in 300 infants, there were over 200 toxins in the cord blood. You would think that these babies would be protected from these toxins because they were shielded by their mothers’ uteri! But as a Pediatrician, I know that these mothers were exposed to toxins by what they ate or drank or breathed during the nine months of pregnancy. So I’m not surprised their babies were also exposed. Especially since our water purification facilities cannot effectively remove these toxins. Even one of the major wholesale warehouse companies cannot sell their bottled water in California (does it just come from the tap or was it purified??) because the Cadmium (another potent cancer-causing agent) level in their water is greater than the California Environmental Agency allows in drinking water. Did you understand what I just said? Why do we allow any of these pollutants or toxins in our drinking water at all?? They shouldn’t be there in the first place.

Recently, a patent-pending technology was introduced that removes 99.9999% of all of the contaminants including the biological agents that most frequently cause water-borne illness in the world (Giardia and Crytosporidium). This filtering system, ARIIX Puritii Water Filtration, removes chlorine, fluoride, pollutants, heavy metals, etc. from any water source except for salt water. This means that any freshwater source in the world can be rendered without chemicals or ultraviolet light or expensive water filtration systems so we can get the pure water our bodies require. We can go without food for long periods of time, but we can only exist for a short time without our water.