Recently, both the American Medical Association (AMA) and the US Federal Drug Administration have declared obesity a “disease.” Doctors and researchers have known for some time that obesity has a morbidity (causes other diseases) and a mortality (causes death). So how prevalent is obesity and how dangerous is it? The following facts adapted from the World Health Organization (WHO) help put this into perspective:

Video below talks about the increasing problem of obesity

So What Is Obesity and Overweight? 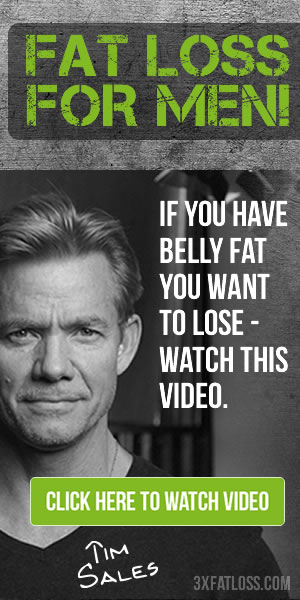 What causes obesity and overweight?

Most people believe that the fundamental cause of obesity and overweight is an energy imbalance between calories consumed and calories expended. In other words, if you consume more calories than you burn, you store the excess energy as fat. This leads to obesity. Globally, there has been an increased intake of energy-dense foods that are high in fat and a decrease in activity due to the increasingly sedentary nature of many forms of work, changing modes of transportation, and increasing urbanization.
But it’s more than just an imbalance in calories. Chronic excess energy storage can lead to insulin and leptin resistance which increases the fat storage. Stress from our lives and environment can lead to increased levels of cortisol (our stress hormone) which scientists believe plays a role in the development of obesity.

What are the more common health consequences of overweight and obesity?

An elevated BMI is a major risk factor for cardiovascular diseases (mainly heart disease and stroke), which were the leading cause of death in 2012, Type 2 diabetes, musculoskeletal disorders like arthritis and some cancers (endometrial, breast, and colon), according to the WHO. Childhood obesity is associated with a higher chance of obesity, premature death and disability in adulthood.

How can overweight and obesity be reduced?

Overweight and obesity, as well as their related non-communicable diseases, are largely preventable. At the individual level, people can begin to limit energy intake from total fats and sugars while increasing their consumption of fruit and vegetables, as well as legumes, whole grains and nuts. Engaging in regular physical activity (60 minutes a day for children and 150 minutes per week for adults) can help burn some of those energy calories the body has stored. This has its full effect when a healthy lifestyle is followed.

What’s the cost of being obese or overweight?

We spend $30 Billion dollars each year on “diets” to find that within one to two years, these “diets” have failed and the weight regained. A group of doctors and other healthcare professionals have put together a lifestyle change program which includes high-quality supplements that in a pilot study showed the average weight loss was 15 to 17 pounds per month. When the individuals stopped taking the hormone-free, homeopathic weight loss supplement, the weight lost did not return. We offer this weight loss program for both individuals and corporate entities who want to lose 5, 10, 20, 50 or more pounds. The program is designed to be done in 8 weeks, but can be extended if you want to continue to lose more weight.

For more information on weight loss, click on the links below