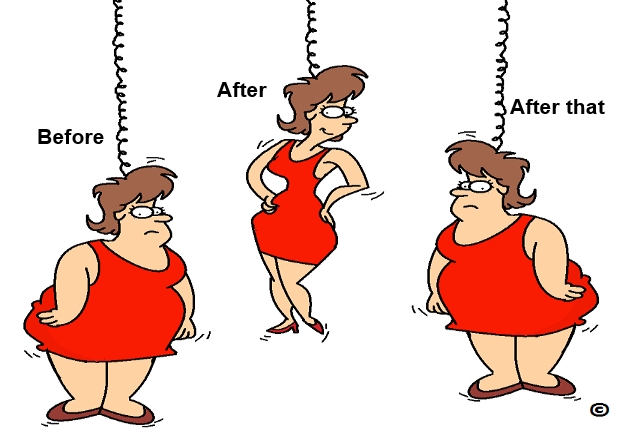 As I mentioned in an earlier blog, fat cells in obese people behave differently than fat cells in lean individuals. This year it’s expected that 400,000 Americans will die from the effects of excess body fat1. That’s almost the same number of those who have tobacco-related deaths. Excess body fat is a leading contributor to diseases such as cardiovascular, liver, type 2 diabetes and, of course, cancer.1 If you go to any place where there are lots of “typical” American adults, you’ll see three of the 10 are obese.2 That equates to about 100 million people whose present and future health is threatened purely by how much unnecessary and dangerous fat they carry.2,3 But this isn’t just limited to adults. Approximately 17% of children and teens in the US are obese and studies show that obese teens tend to stay obese as adults.

How Do We Define Overweight and Obesity?

We all know that carrying too much body fat can lead to a number of other problems. This includes inflammation, stress on our joints, strain on our hearts and other organs. So physicians, scientist and nutritionists have developed specific definitions to characterize normal, overweight and obese adults and children using a simple formula called the Body Mass Index (or BMI) which uses both height and weight in its calculation. By definition, a person is overweight if the BMI is greater than 25 and obese if it is greater than 30. So you’re overweight if your BMI is between 25 and 30. While it’s better to be overweight than obese, you’re not protected if you are only “overweight” from all of the problems associated with obesity. When you are overweight, your body still has too much adipose (fat) tissue which may lead to chronic inflammation. If you are overweight or obese, it’s time to get control of your body fat.

A number of studies have shown that fat cells, especially the “white adipose tissue” or “visceral fat” found in the abdominal fat, are factories for a number of inflammatory enzymes and hormones. These inflammatory signaling molecules from belly fat cells (adipocytes) help produce a chronic low-grade inflammation that is the primary instigator of those wonderful chronic “age-related” disorders that some of us are beginning to now see. This is what happens:

Can We Repair the Broken Biology of Obesity?

The answer is “YES.” Research has found that if the insulin resistance is reversed, we can reverse the cycle. Insulin resistance goes down, HSL activity increases and visceral fat is decreased as it is burned for energy. Rather than using side effect-laden drugs to lose weight, doctors and scientists have found a more natural way to do this. When human fat cells in culture were exposed these natural substances, the rate of fat breakdown called lipolysis increased tremendously. What they used was a citrus bioflavinoid complex and the energy boosting ingredients from a Brazil. While the Slenderiiz Clinical Pack does not contain ingredients from the Brazilian seed, there are equivalent ingredients that may work the same way. That may be why the pilot study group that used the Rejuveniix had a 17% further weight loss than those who took the Clinical Pack without it and the Xceler8 boosts our metabolism. In animal models, citrus bioflavonoids thwarted fatty liver disease, blood liver disturbances and insulin resistance by preventing new fat production and storage in the liver, while increasing the breakdown of fat for energy.

What You Need to Know

From the pilot study, laboratory and clinical studies confirmed that the Slenderiiz Clinical Pack as nutritional supplements reduced body weight and shrank body fat stores in the crucial abdominal area and that when weight and fat are shed, inflammation-promoting disease markers are reduced. This improves our risk for cardiovascular disease, diabetes, cancer and other chronic disorders.

These statements have not been evaluated by the Food and Drug Administration. These products are not intended to diagnose, treat, cure, or prevent any disease.